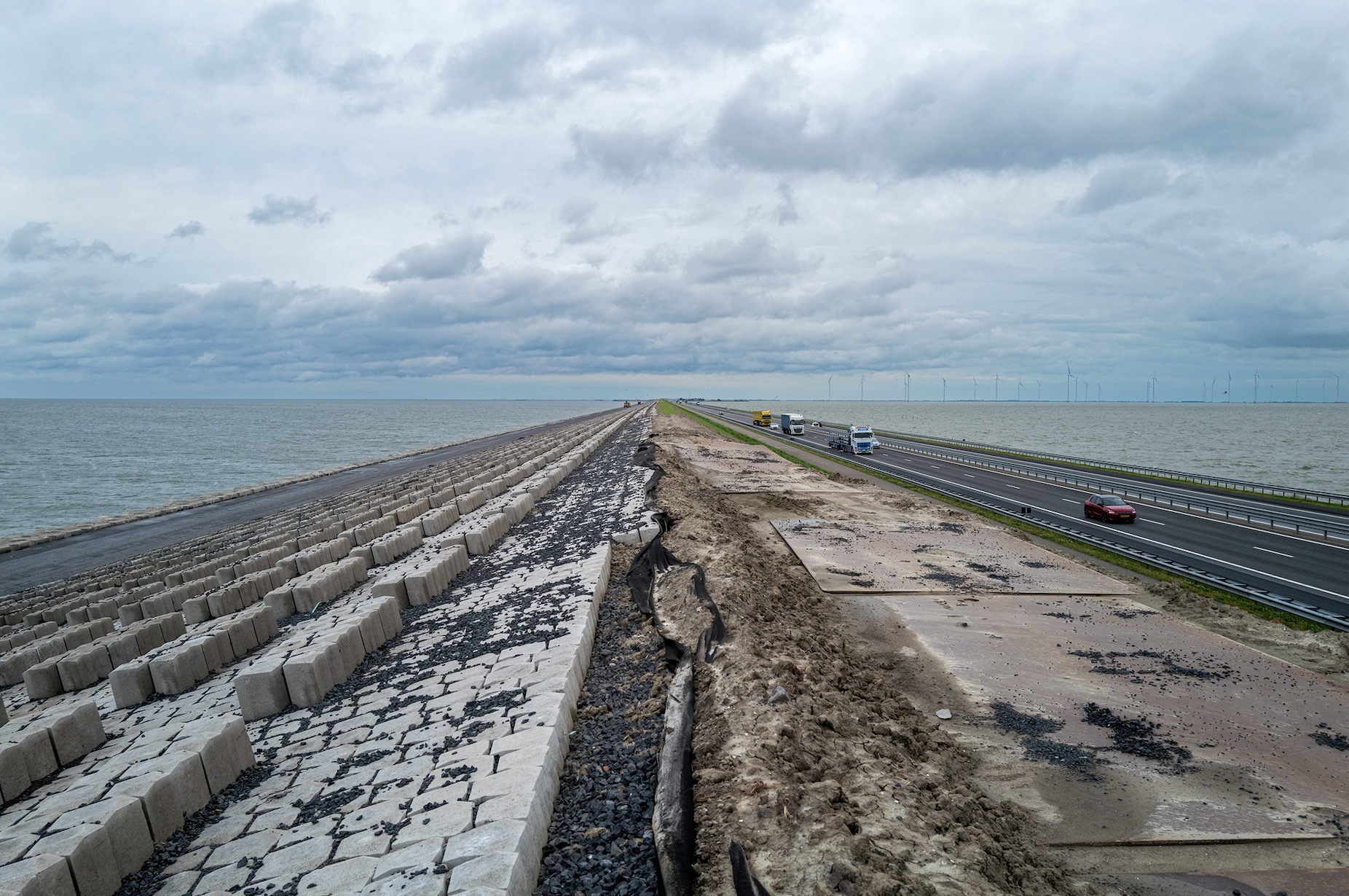 The Dyke is a multimedia project about the future of the Netherlands. A country that without dykes would have been lost long ago. A country that is increasingly aware that the challenges of the future will require more than strong dams and dykes alone. One quarter of the Netherlands is below sea level, and no less than three-quarters is susceptible to flooding, either by the sea or rivers. Sea levels are set to rise by some three metres during the century ahead, while the land is also sinking as a result of land subsidence.

In the stories that make up the Dyke, you will meet pioneers and change makers trying to build a better world by working towards solutions for the future. From the researchers at the world’s first blue-energy power plant to a close-knit Frisian community showing the way forward in the energy transition. What does the renovation of the dyke mean to an ecologist in Friesland? And what’s the opinion of the next generation about climate adaptation? The stories are diverse and drawn from all over the Netherlands. But they have one thing in common: they all start with the Dyke.
Visit the Dyke and meet the people. 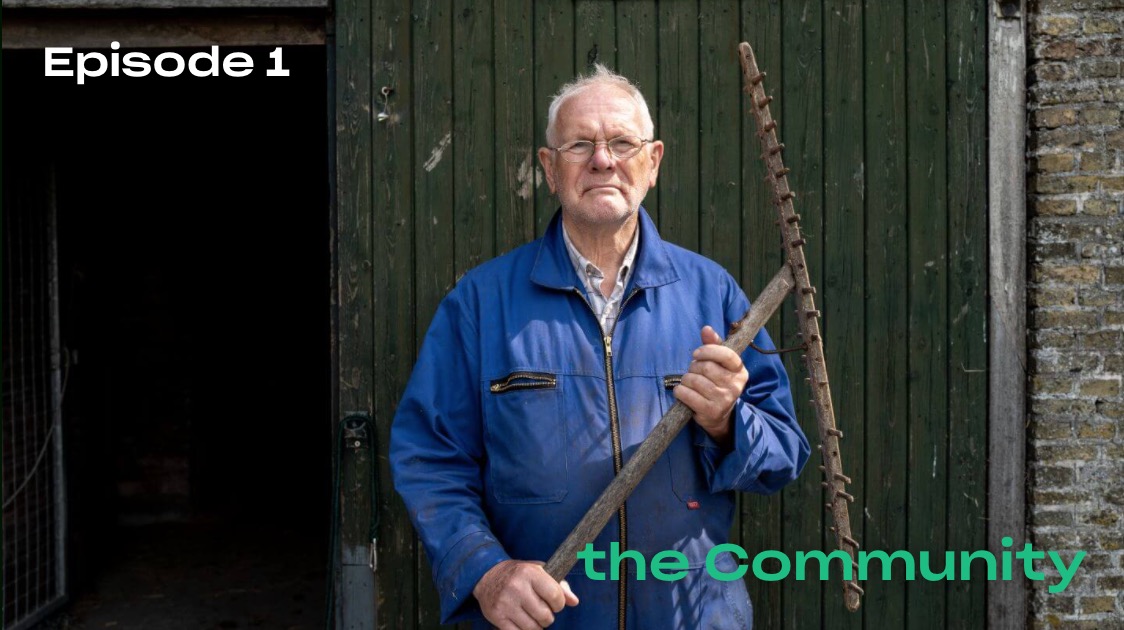 The inhabitants of Tzum, 25 kilometres from the Afsluitdijk, have been fighting for a village turbine for five years. How a small Frisian village wants to play a crucial role in the energy transition. Watch episode 1 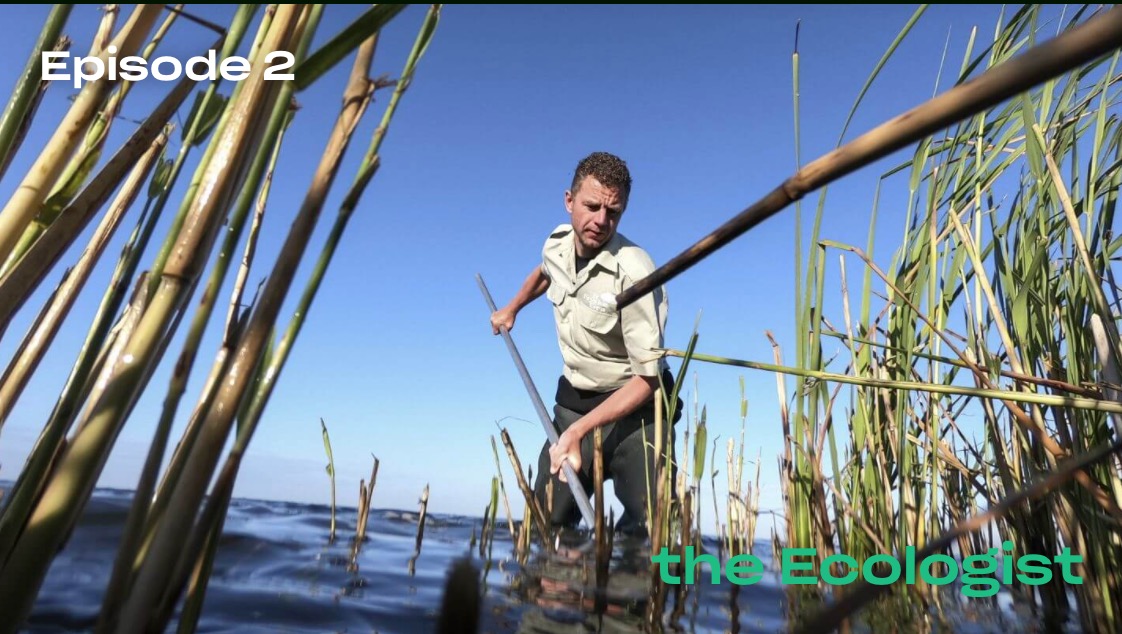 Soon, millions of fish will use the Fish Migration River to swim straight through the Afsluitdijk to Lake IJsselmeer. Germ van der Burg prepares for their arrival by improving the underwater landscape in the Frisian waters. Watch episode 2 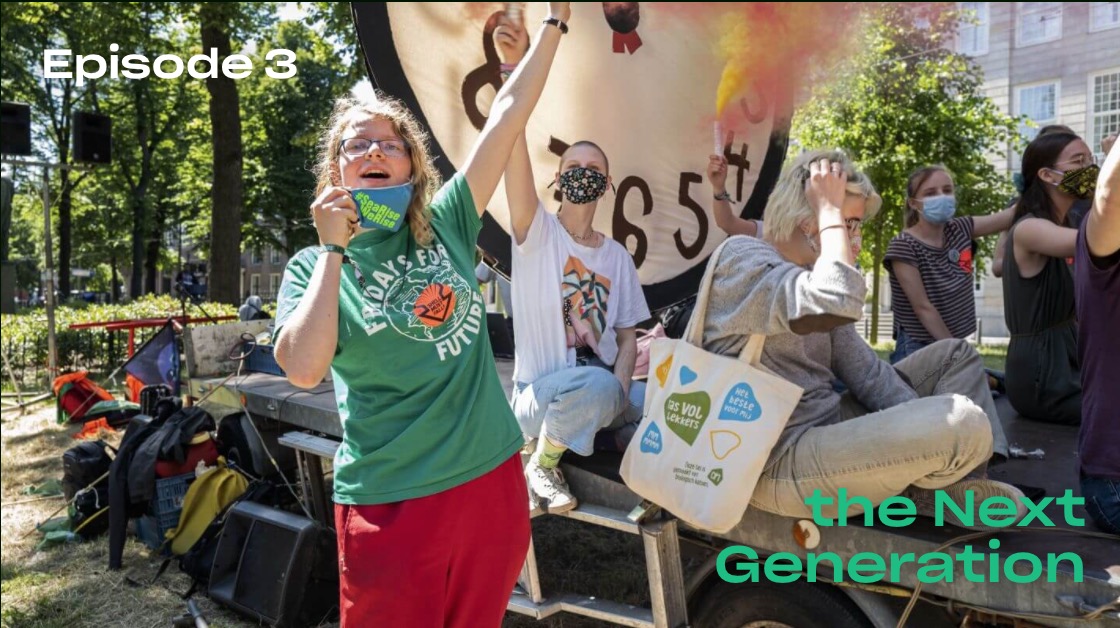 Climate activist Jesse van Schaik wants to save the planet and believes campaigning is the best way to jolt the world awake. How does she see the future of the Netherlands? Watch episode 3 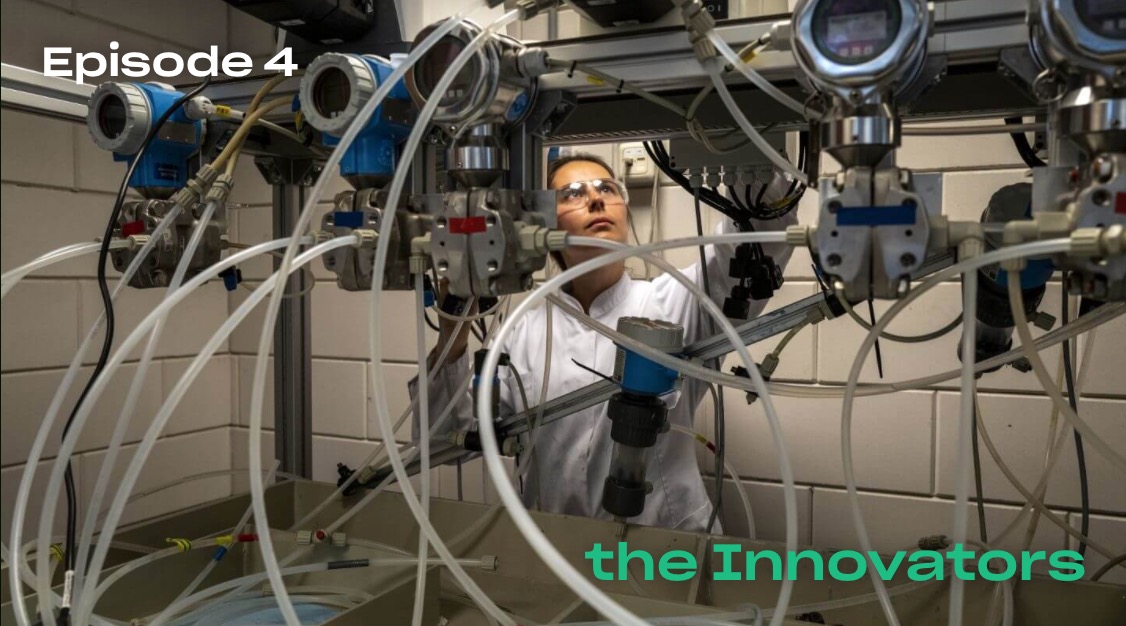 The world’s first Blue Energy plant is located at the Afsluitdijk. How do you turn dreams into actions? And what do the innovators need to help the Netherlands and the world move forward? Watch episode 4 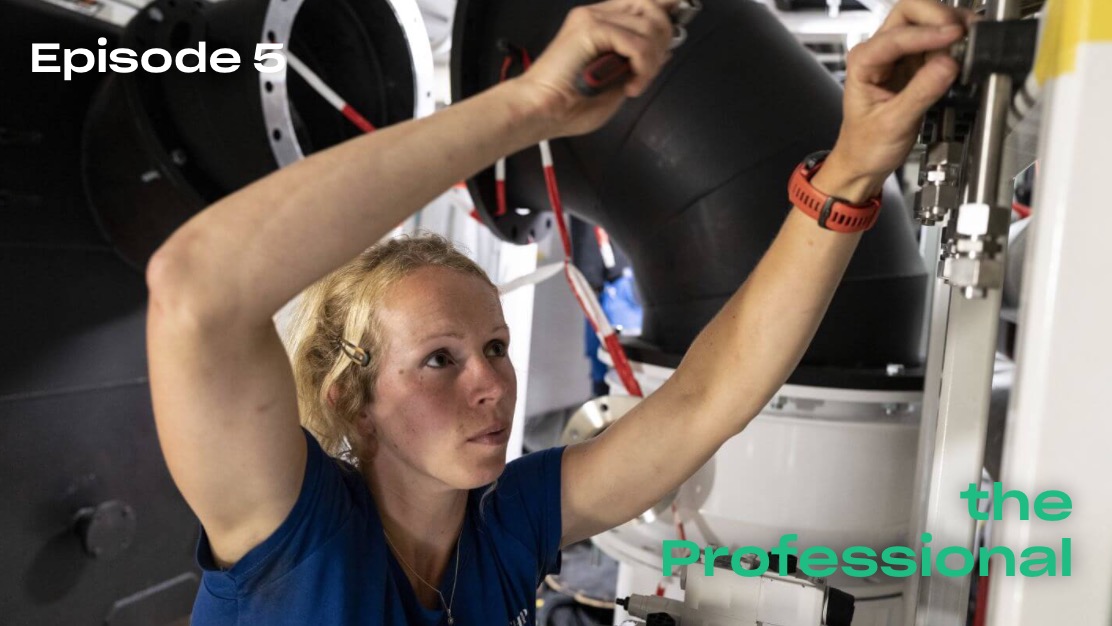 The superyachts Wendy Jongsma works on are getting bigger and bigger. So big in fact that they don’t even fit through the locks in the Afsluitdijk. What does this economic growth mean for the region? Watch episode 5 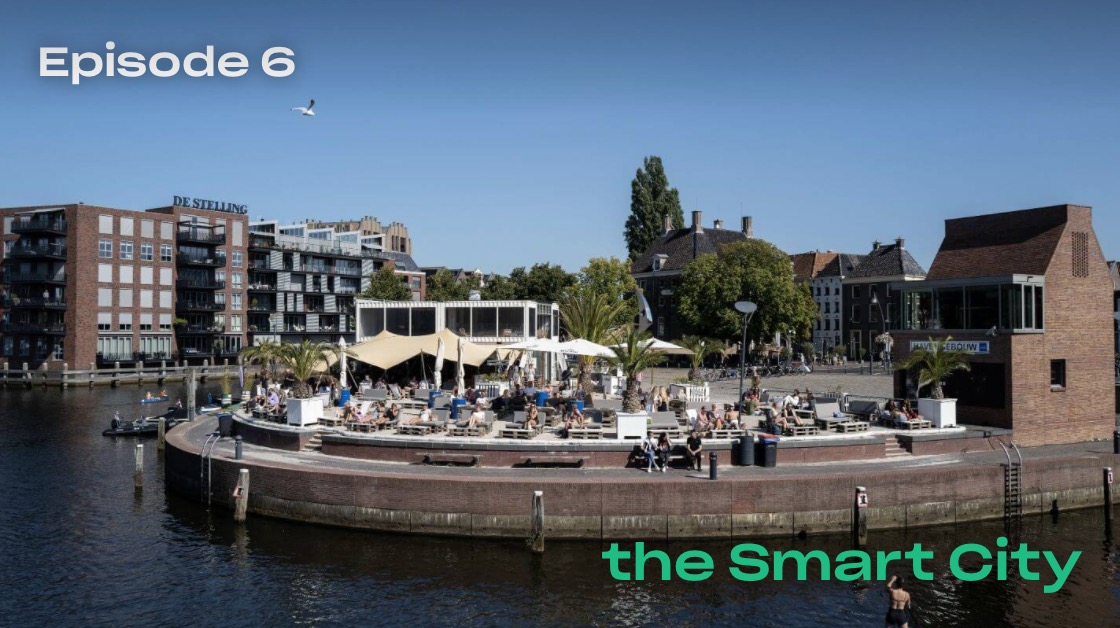 Just raising the dykes will not suffice to protect Zwolle against the water in the future. This city wants to become the delta of the future and is coming up with all kinds of ingenious solutions. Watch episode 6