Introduction
Some 50000 displaced people, mainly from Rutshuru district where civilians have been massacred or looted, stands in Kibati IDP (internally Displaced People) camp, near Goma town in Democratic Republic of Congo (DRC). They are on the run for the rebel army of Laurent Nkunda, a former general of DRC armed forces. I was in this camp only a few hours. You can read my personal experience of visiting this camp below. 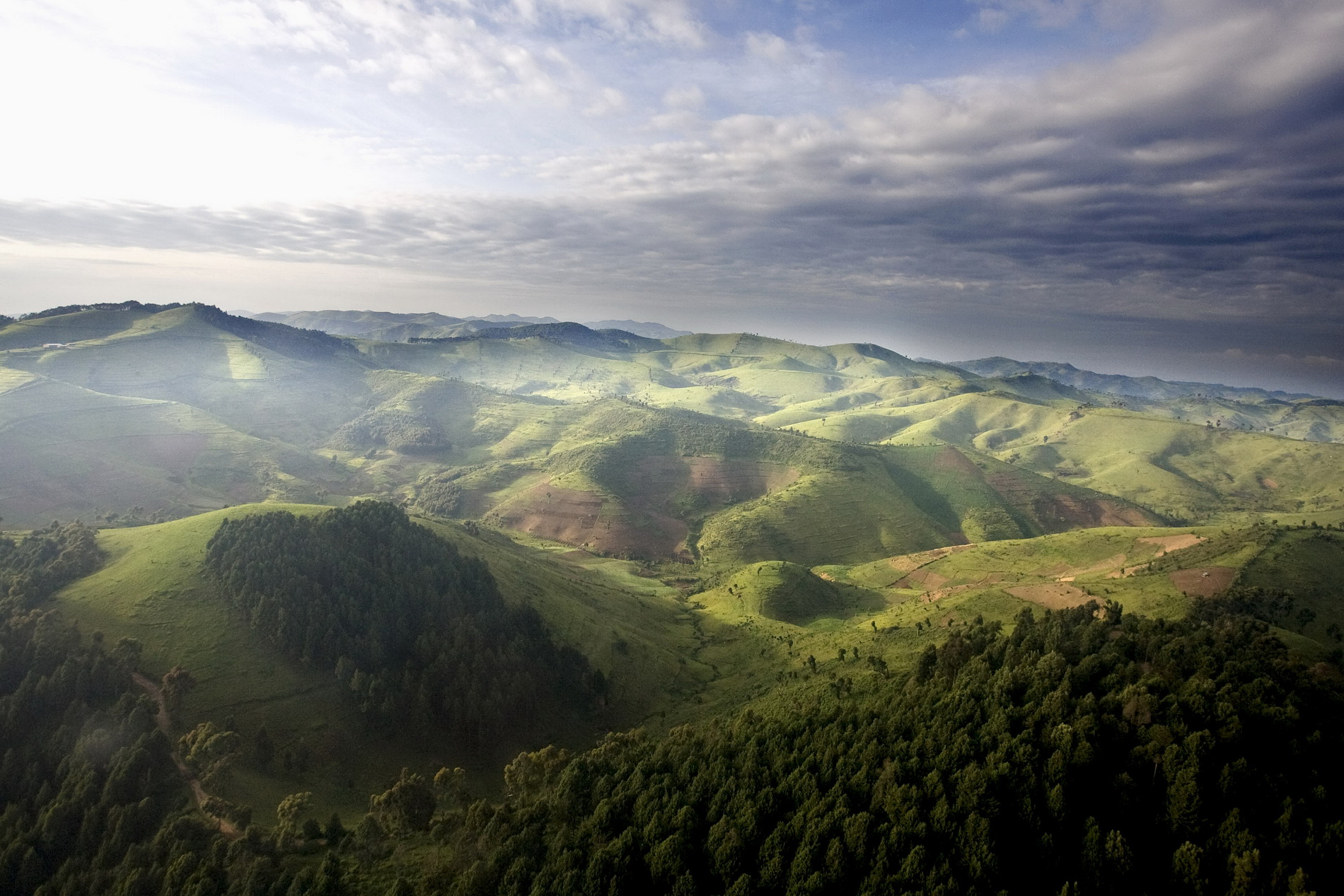 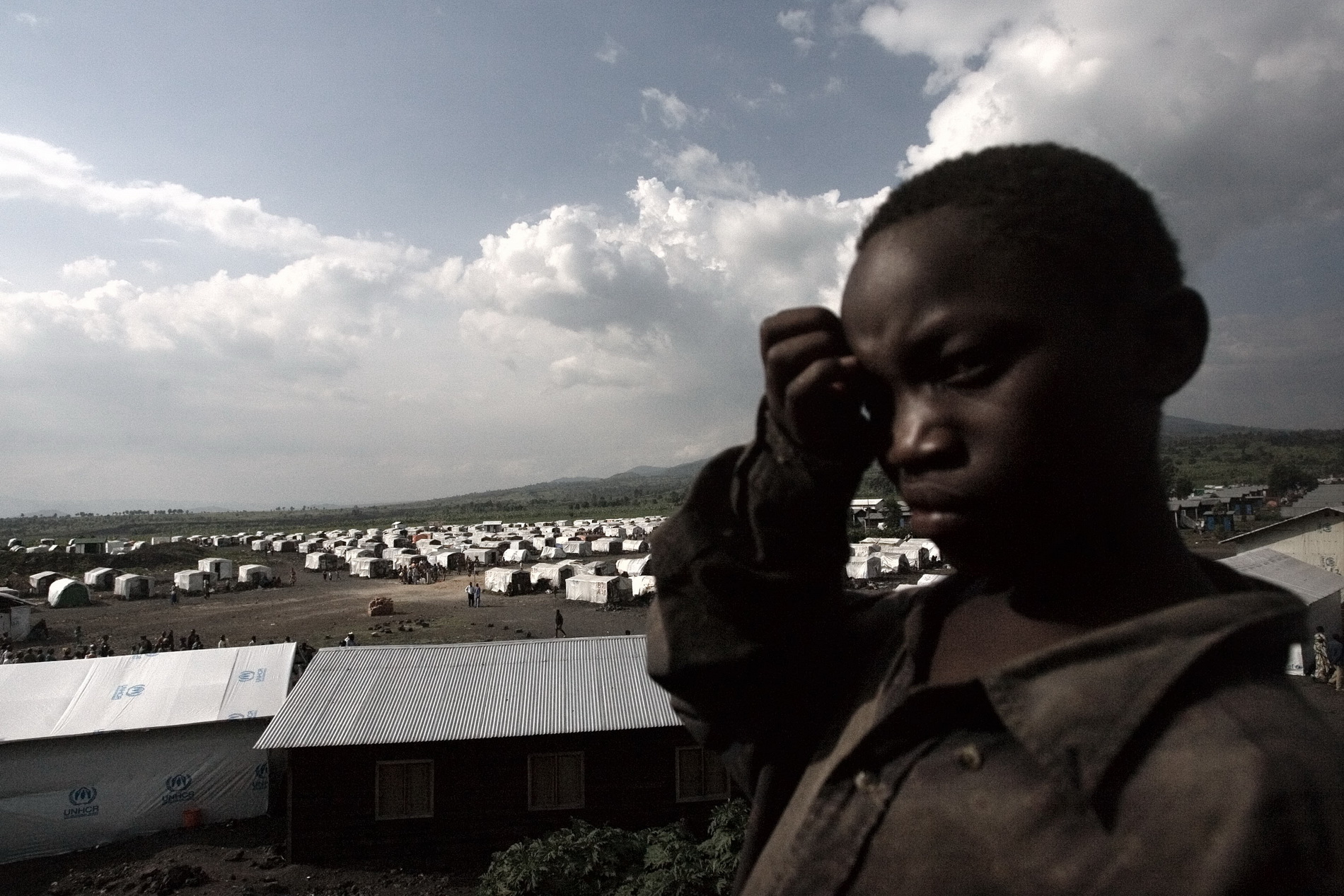 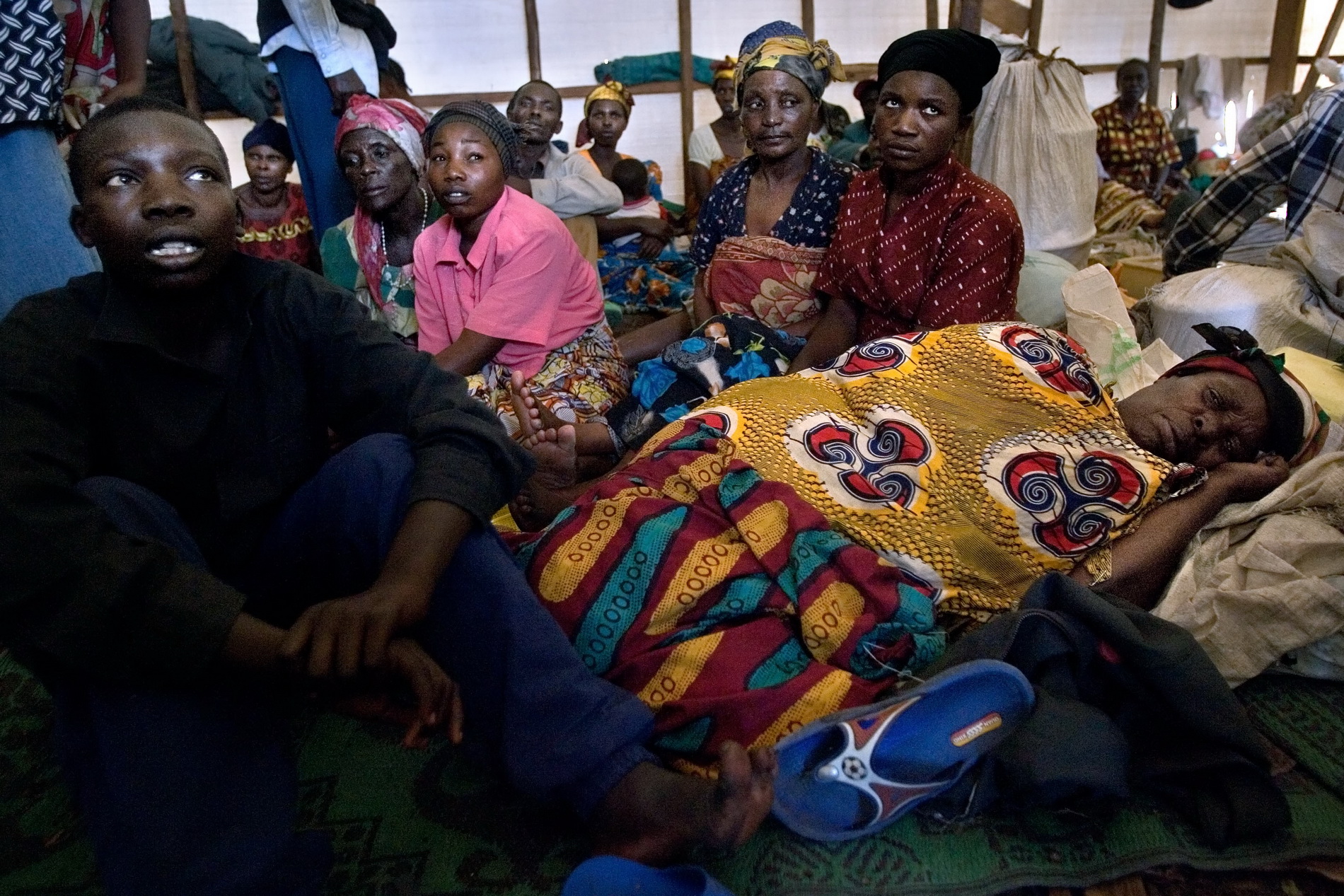 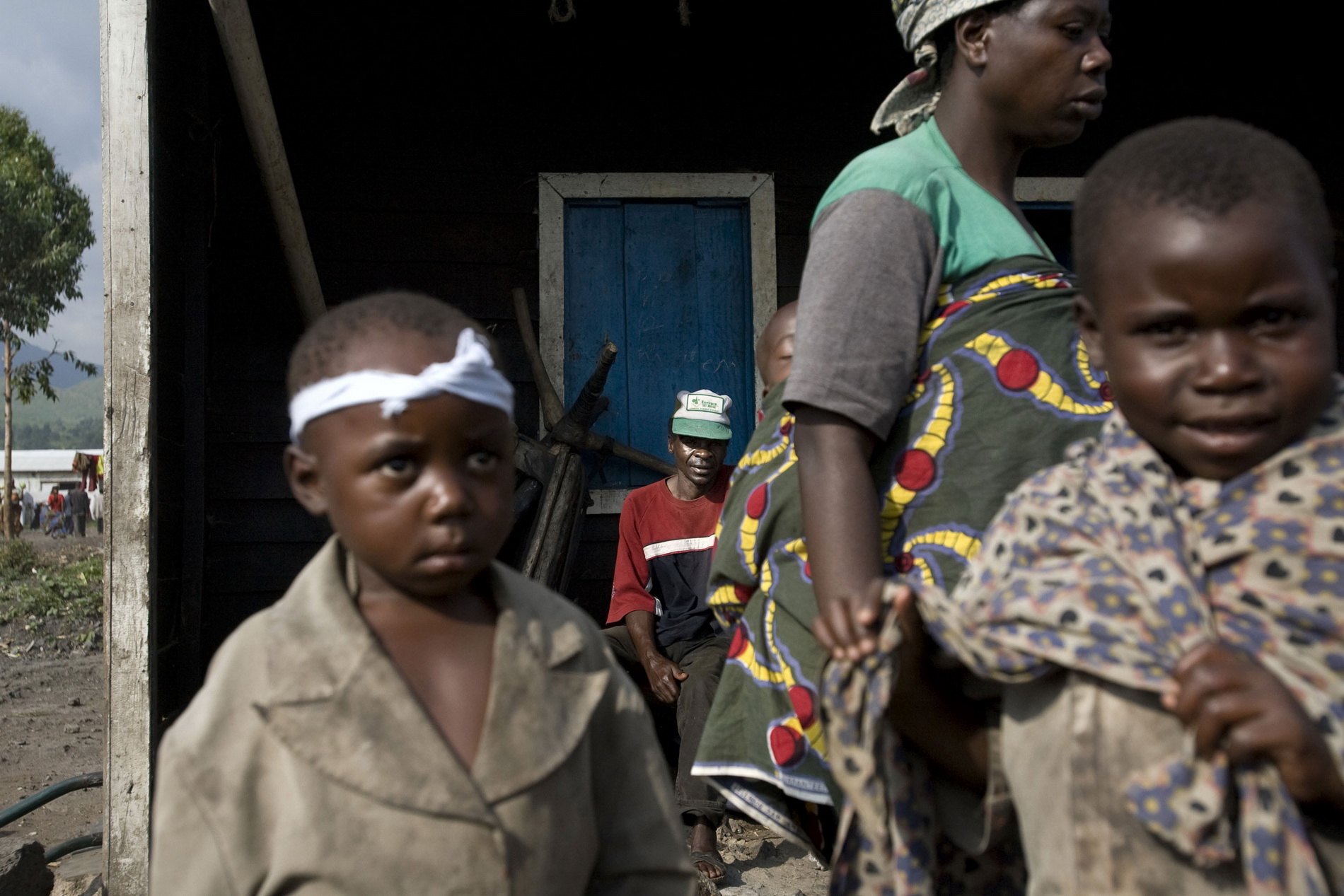 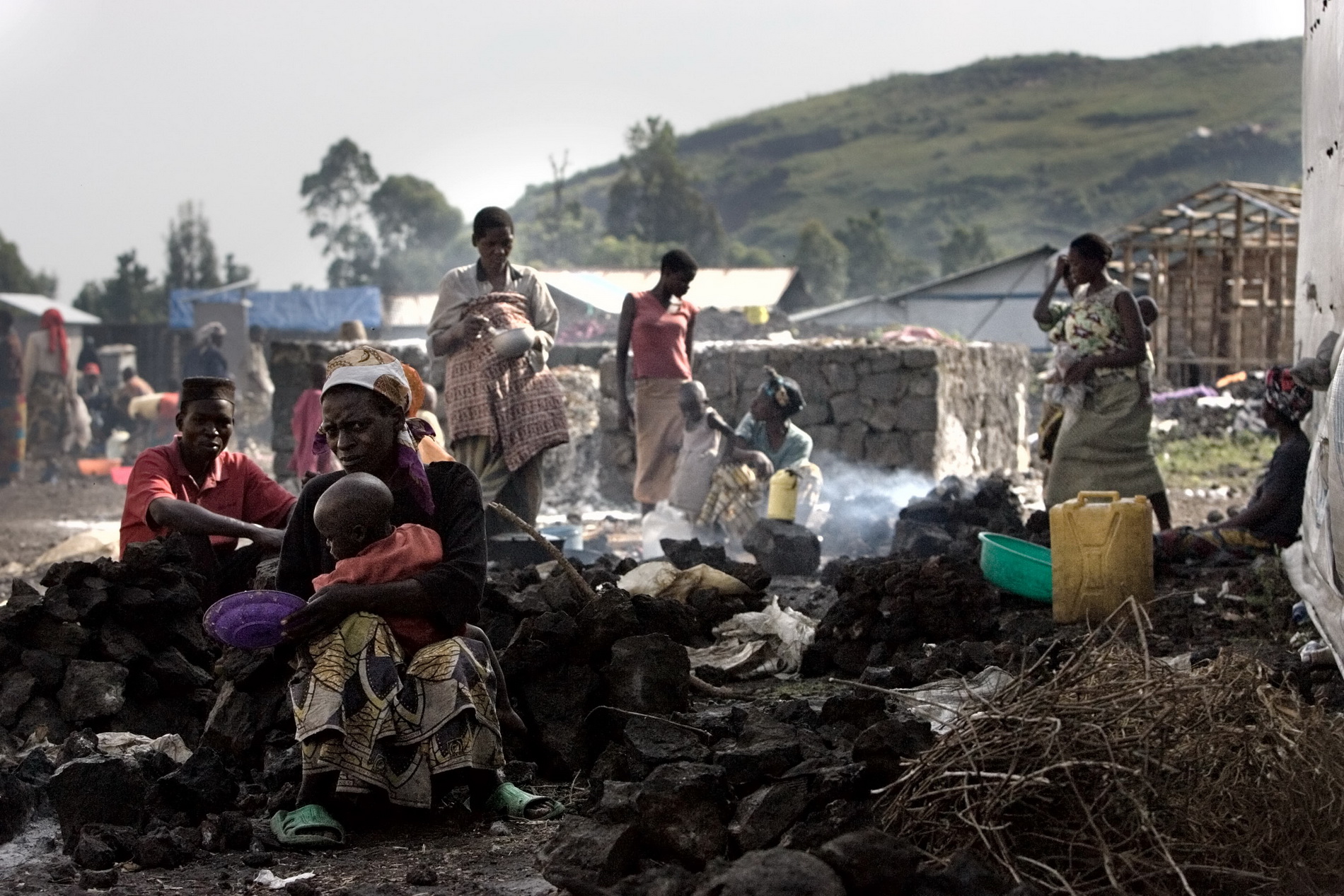 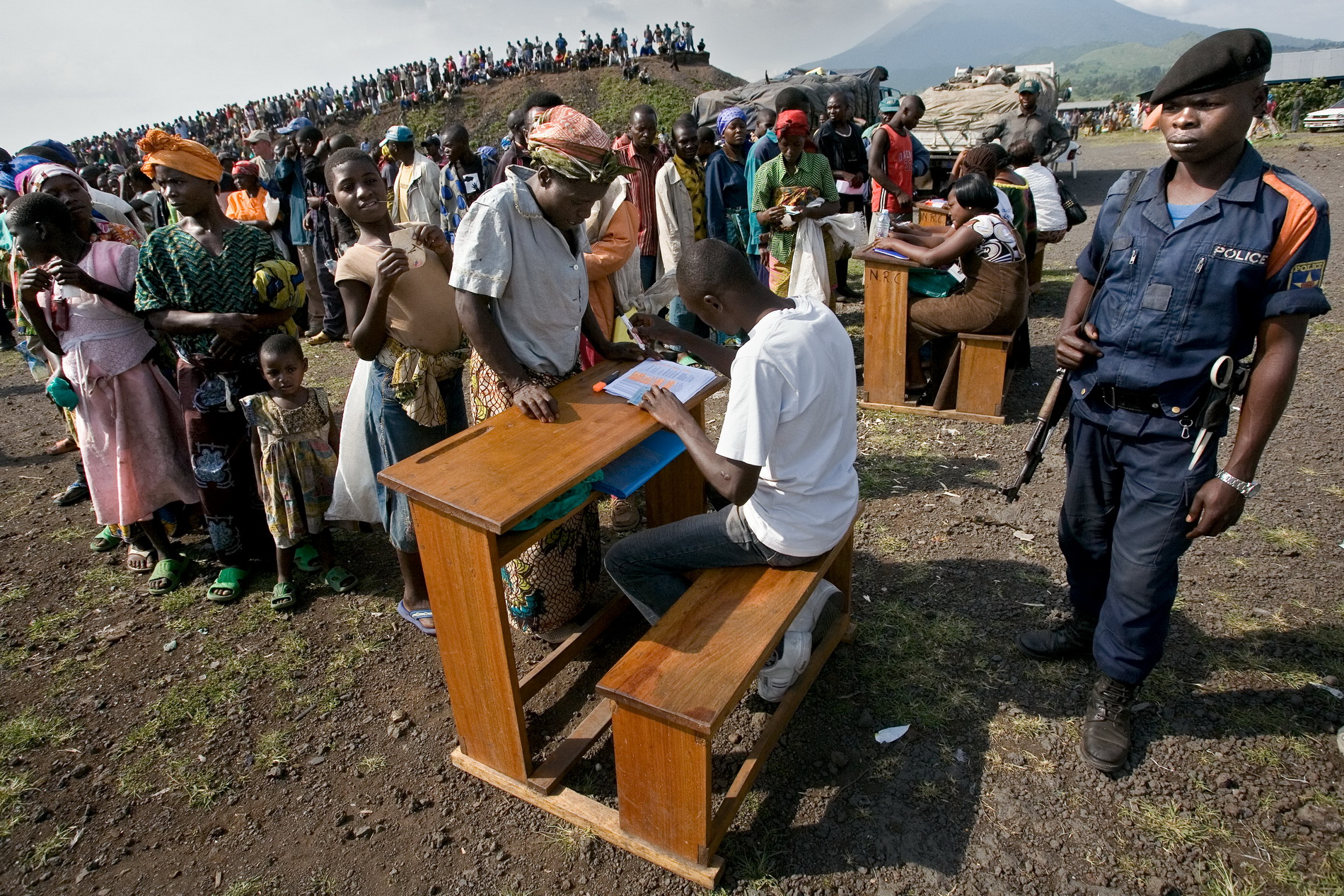 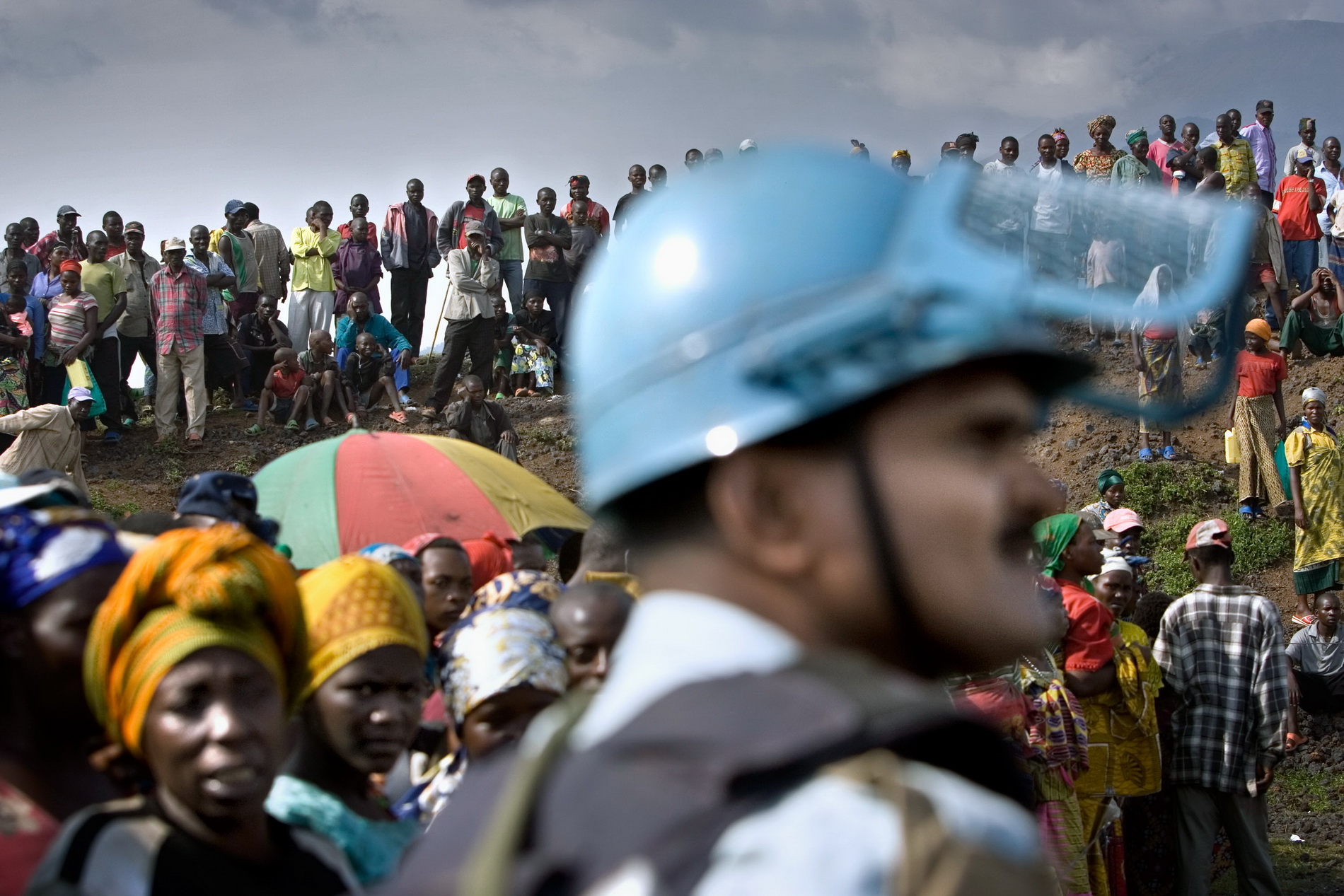 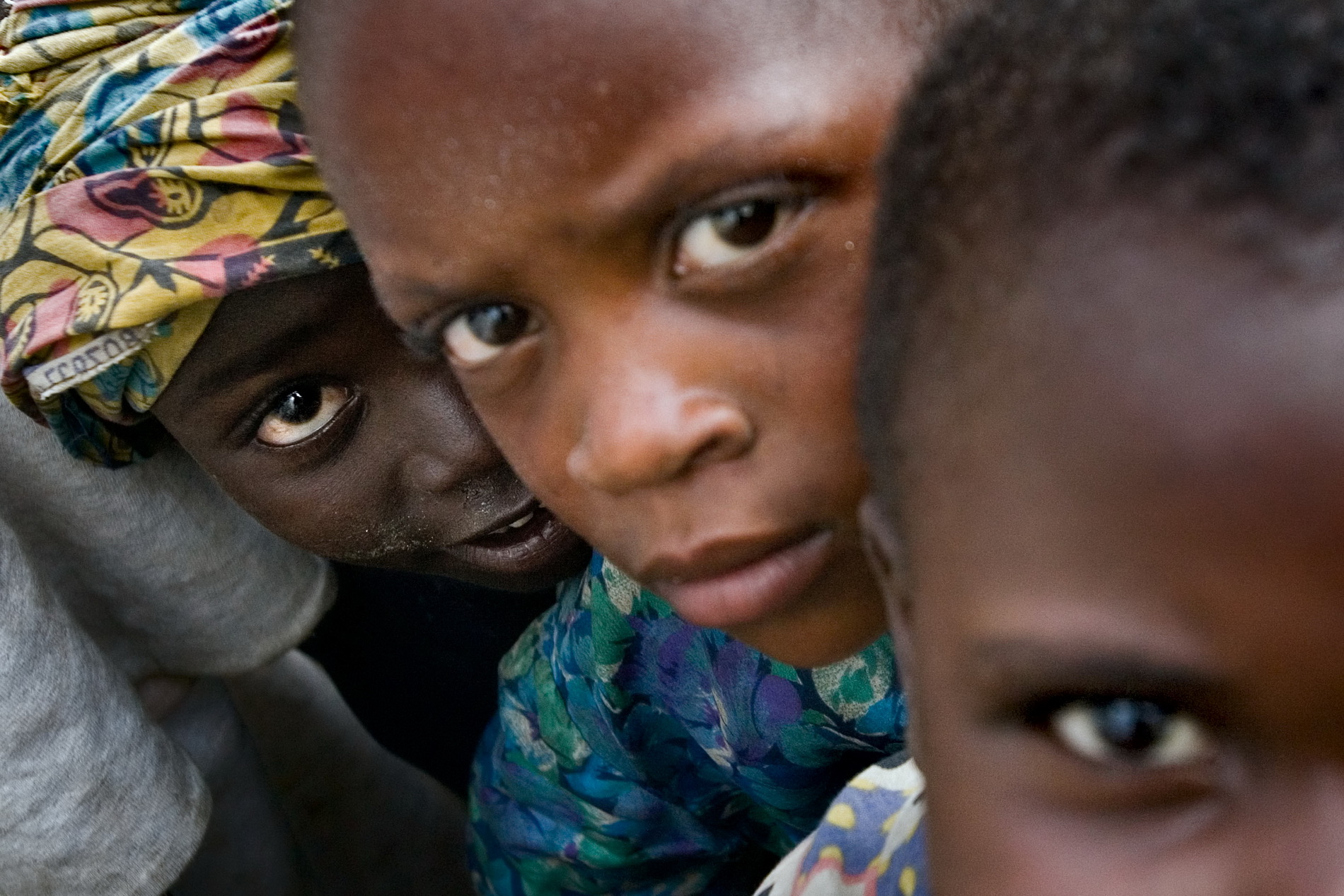 My personal story ‘Congo on the run’
Congo a country with a history of conflicts. Thousands of displaced people, refugee camps the size of a small or a large village. At this time I travelled regurarely with minister Koenders. As a photographer I accompanied him on field trips. The pictures I took were used for press releases of the ministry and published in national newspapers. The schedule of those trips is tight; meetings, travel, field trips, and receptions not a minute of the day is not planned. We always tried to work out, that I would have a bit more time in the field and skip the official meetings (if not that important). Also this day the camp visit was planned. It was my first visit to a refugee camp. The moment I got out of the white UN car, I was surrounded by people. I was overwhelmed, with so many impressions and so limited time where do you start? I walked around, followed by hordes of kids. People asking me for money, how stupid did I feel when I said I had no money. I really didn’t have a penny on me. With only a few hours to spend on the and the complexity of the situation of that country and place. What is it that I wanted to capture? Knowing that a few hours would not nearly be enough to make an in dept or decent reportage; I started to take pictures. For me to remember and  that I could show at home, not with the intention to get them published, but just an impression of what it is like in this camp. Things that caught my eye. The complete and utter resignation of the situation in peoples eyes that I have seen. 50 people or more people in a tent, no privacy, little sanitation, waiting for hours to you get your portion of rice for that day. Some of them have been in the camp for over 5 years and even longer on the run. I cannot even begin to imagine what that is like and I do not think this series even begins to show this.