Introduction
Ellen, a woman diagnosed with bowel cancer. Despite her chemotherapy treatment and temporarily stoma she still tries to live her life as normal as possible.
How did I feel doing this project and why did I do it? Scroll down to read my personal story. 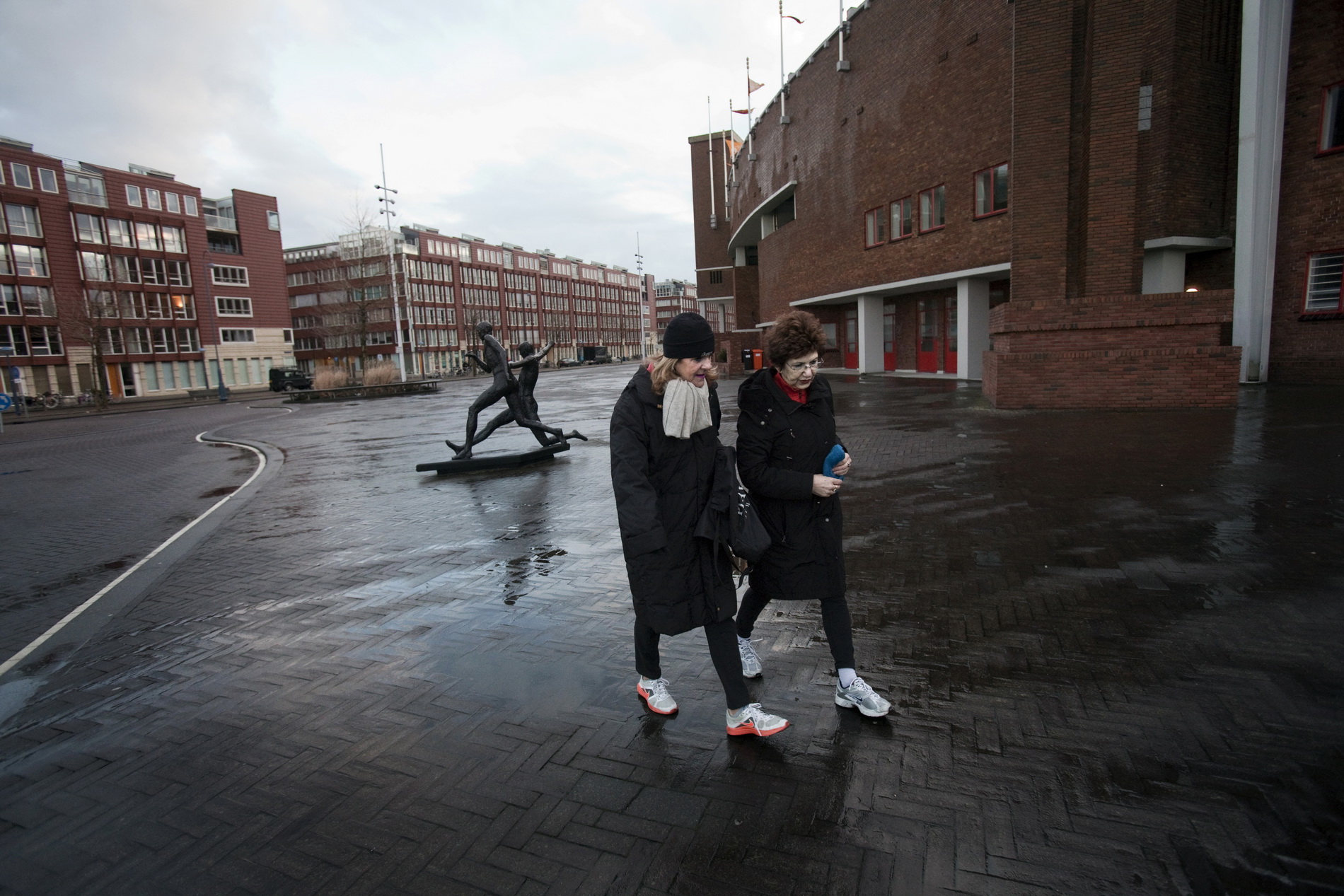 Every morning Ellen goes to the gym with her friend 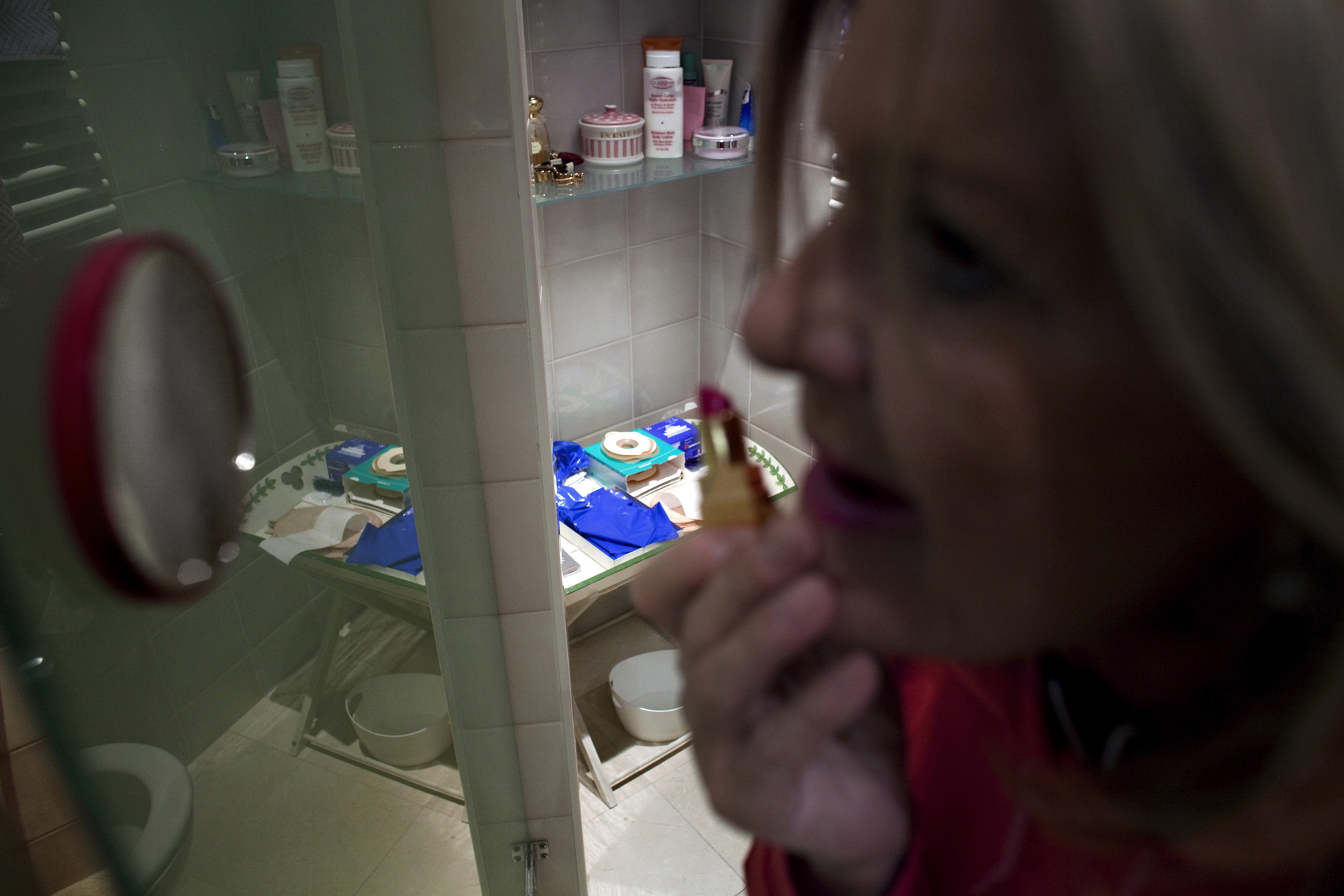 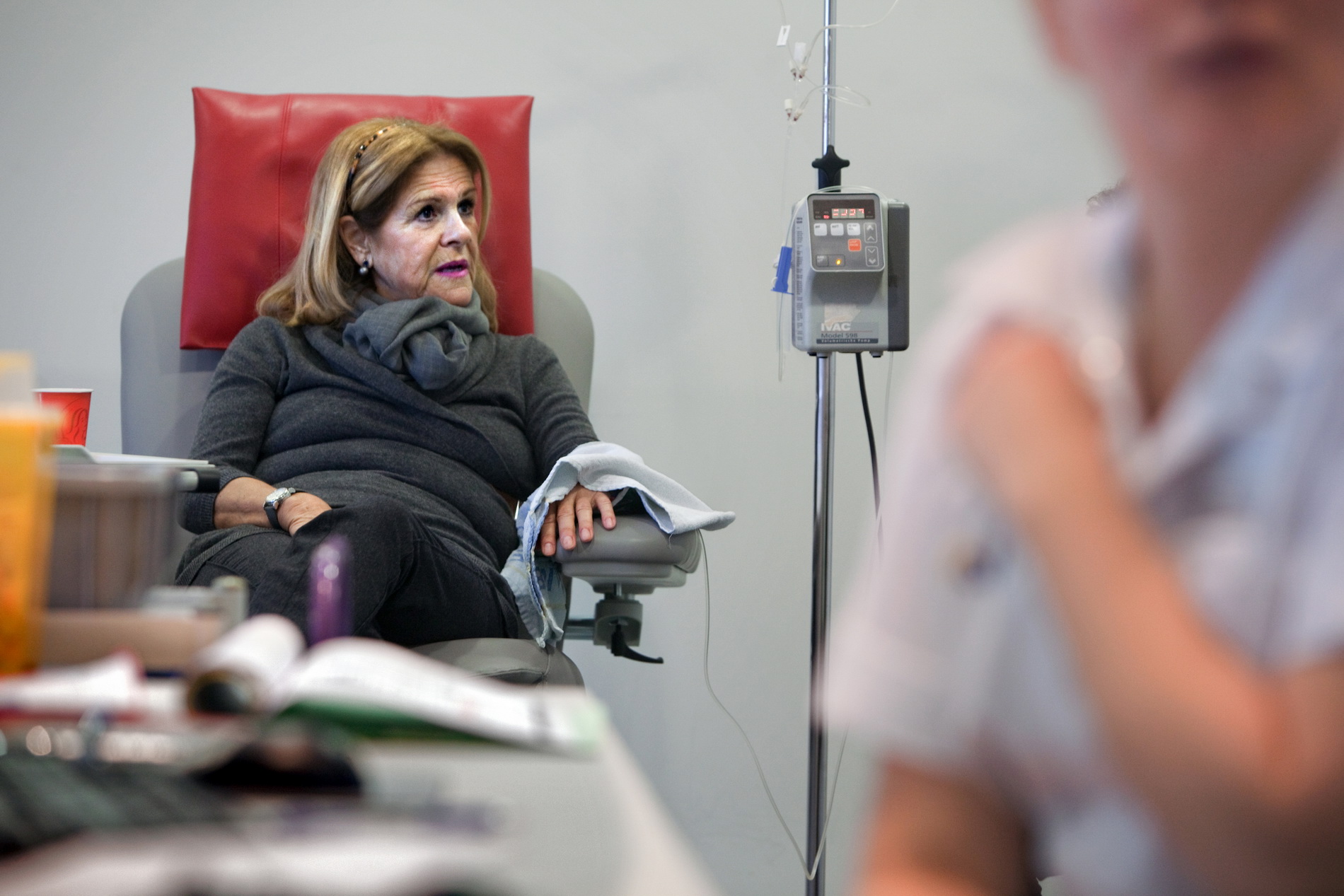 Ellen gets chemotherapy in the hospital

One of the side effects of the chemotherapy is intolerance of cold, to get things out of her fridge she has to wear gloves 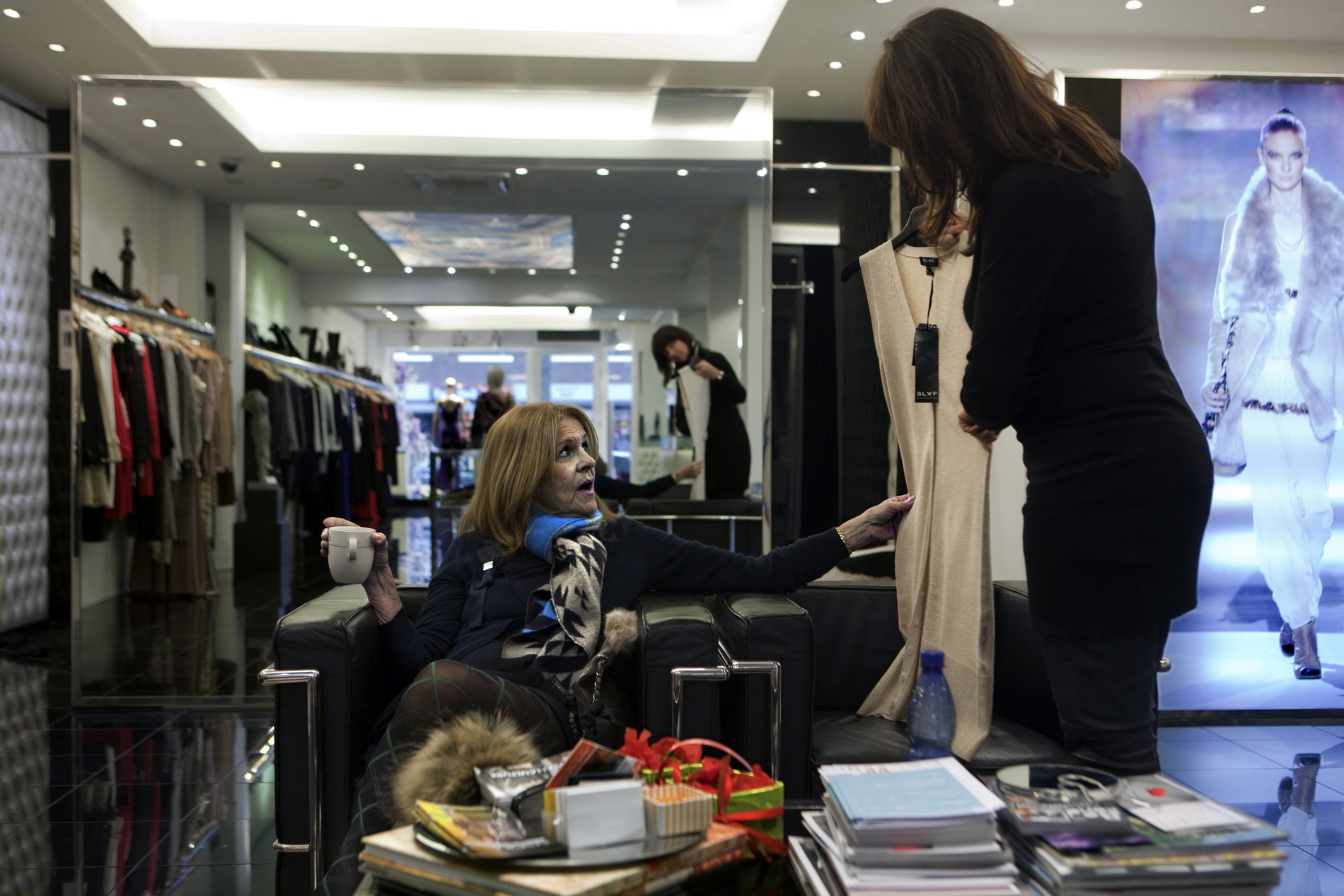 When she feels up to it in between her chemotherapy, she loves to shop

My personal story ‘Ellen’
Somethings one would like to hide, at least I can imagine I would; like having a stoma. When asked by the Maag Lever Darm Stichting, how I would raise awareness for bowel cancer in a photography project, I instantly thought; what is it like to live with a stoma? They introduced me to Ellen, an elegant woman, with a passion for nice clothes and things in life. I explained to her why I wanted to photograph her lifes; contribute to break this taboo. That I probably would not agree being in her shoes. But Ellen said yes; “Yes being ill sucks, and a stoma is to say the least inconvenient, but it is also part of my life for the moment, I did not die, so I’ll just have to deal with it, after the chemo is over, hopefully this stoma won’t be necessary anymore” At times it felt uncomfortable to take pictures; private moments like changing a stoma, or when she had her chemo. I often asked myself is it relevant or not. When I selected the pictures, it was important that it would be about her and not about a patient with a stoma. When I called her a few months later, she was declared healthy again and her stoma gone.